On April, 26 the Blue Hall of the Konstantinovsky palace welcomed the unique educational ball ‘Peter’s Heritage’.

Holding ‘Peter’s Heritage’ educational ball in the State Complex the National Congress Palace is by now a good tradition. This event, organized by the Department of Choreographic Art of the Russian State Pedagogical University named after A. I. Herzen, for the third time was held in the Konstantinovsky Palace.
Historical ball dances, salon games, maids of honour and aide-de-camps helped to recreate the Grand Duke’s Strelna residence atmosphere, back when it was famous for its music evenings, balls and concerts.
⠀⠀
‘It is gratifying to emphasize that due to educational projects aimed at raising the students’ cultural level and carrying on the traditions of ballroom culture, music still lives in the revived Konstantinovsky palace, just like many years ago’, - said Yury Gerun, the head of the State Complex the National Congress Palace.

Students of the Department of Choreographic Art of the Russian State Pedagogical University named after A. I. Herzen and cadets of the special faculty of the Military Academy of Communications named after Marshal of the Soviet Union S. M. Budyonny performed a series of breathtaking historical dances dedicated to the 350th anniversary of the birth of Peter I and the 225th anniversary of the founding of the largest pedagogical university.
⠀⠀ The music of the Petrine epoch, performed by the St. Petersburg State Symphony Orchestra ‘Classica’, was on throughout the evening within magnificent halls of the Konstantinovsky palace. 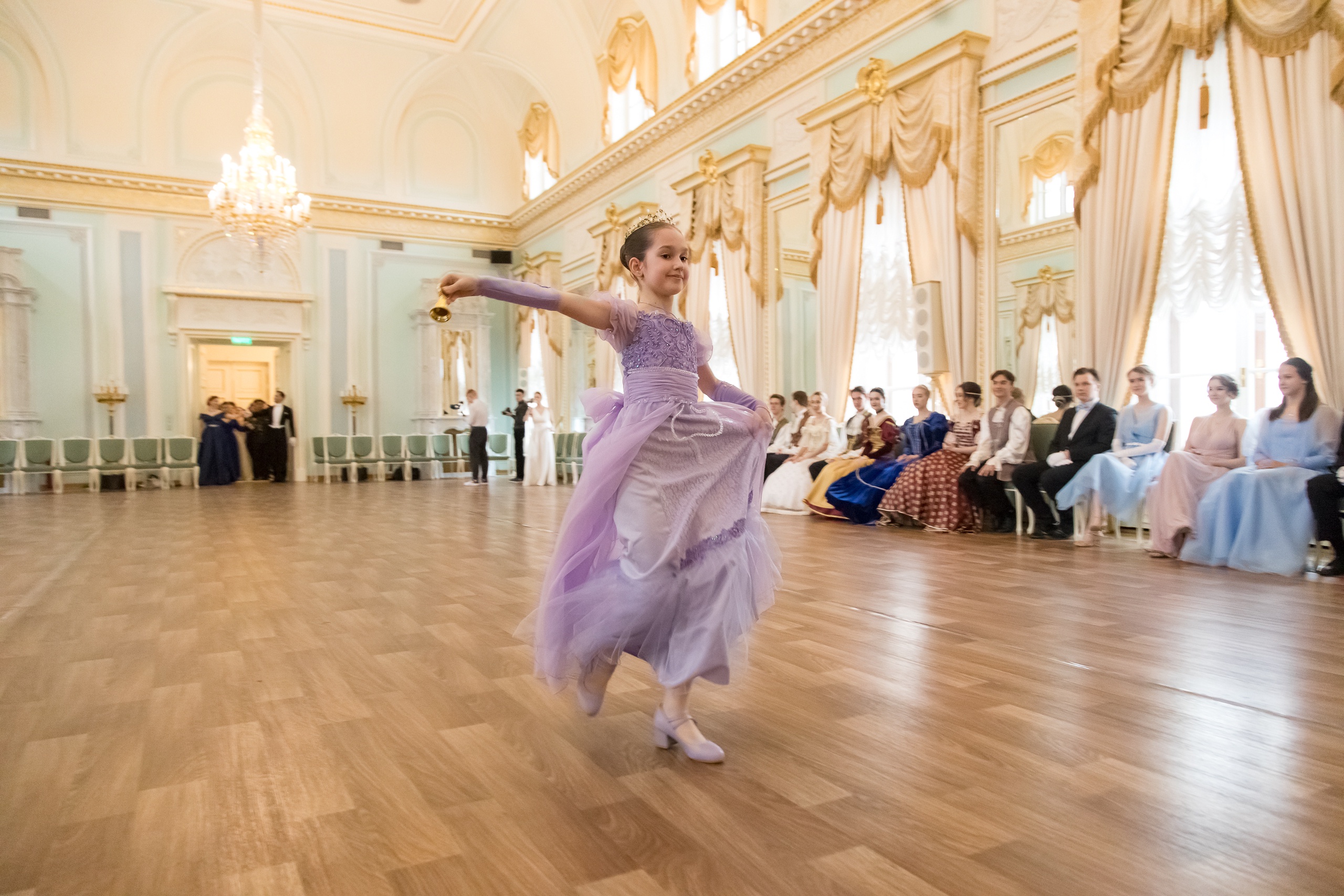 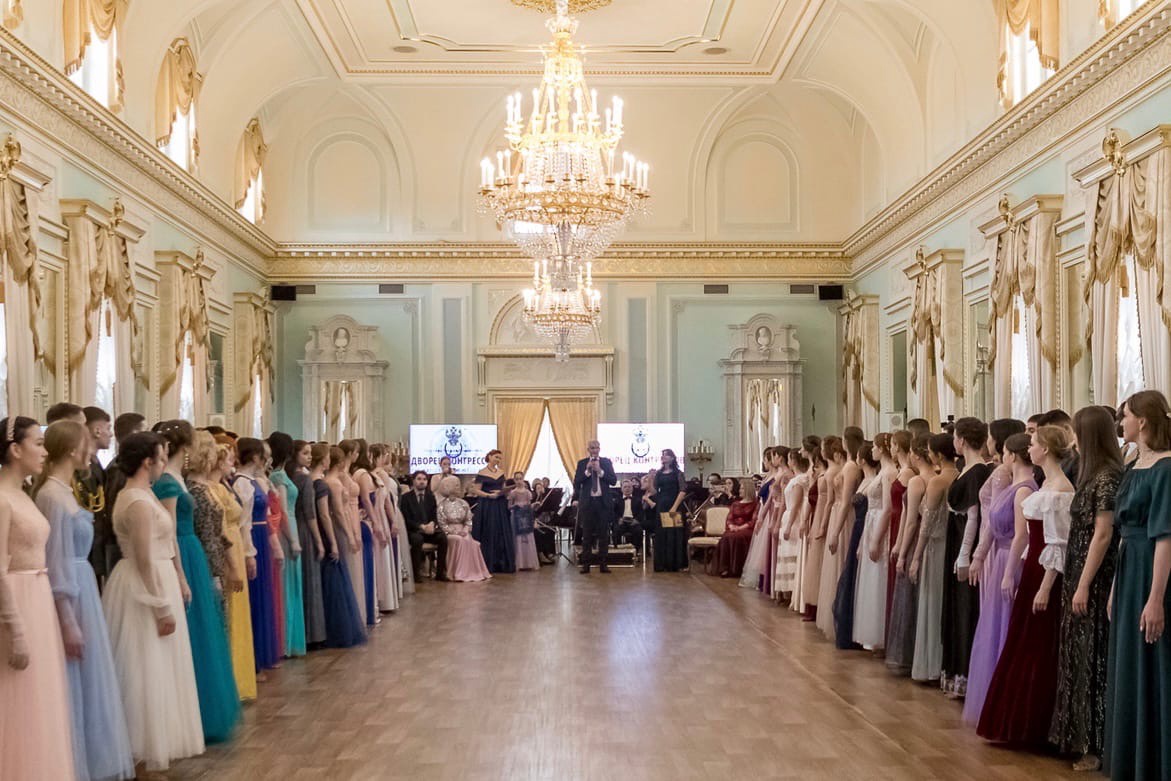 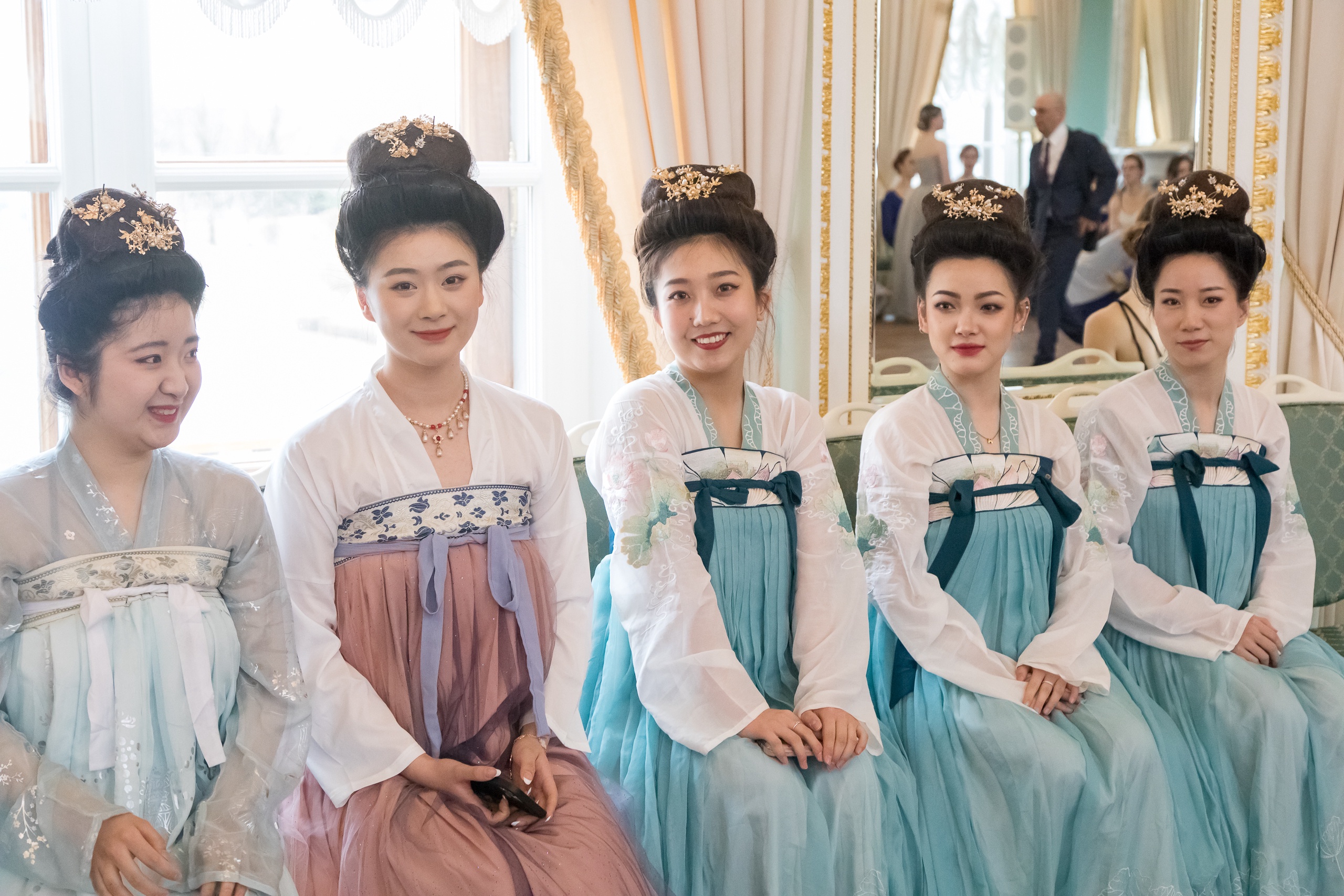 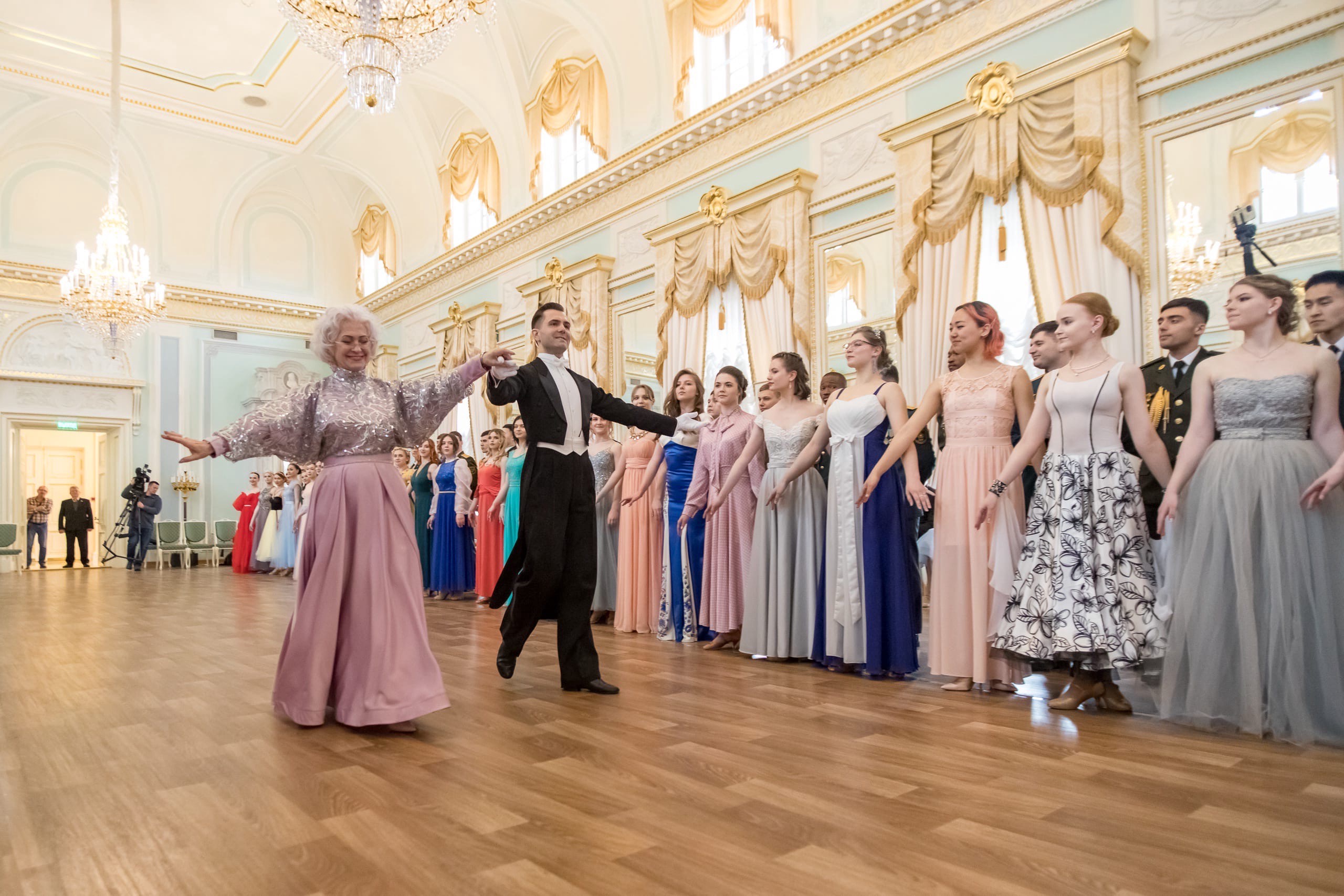 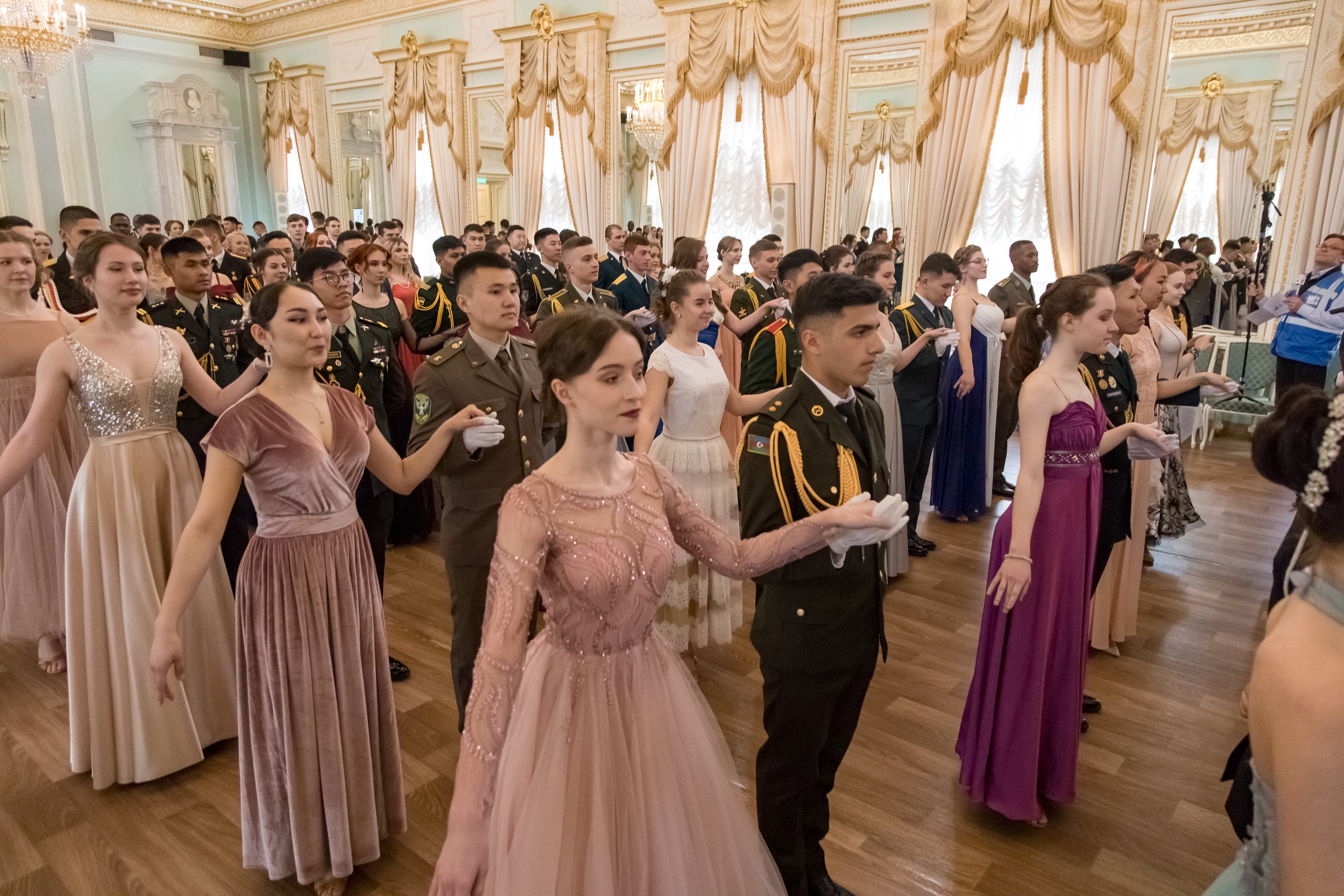 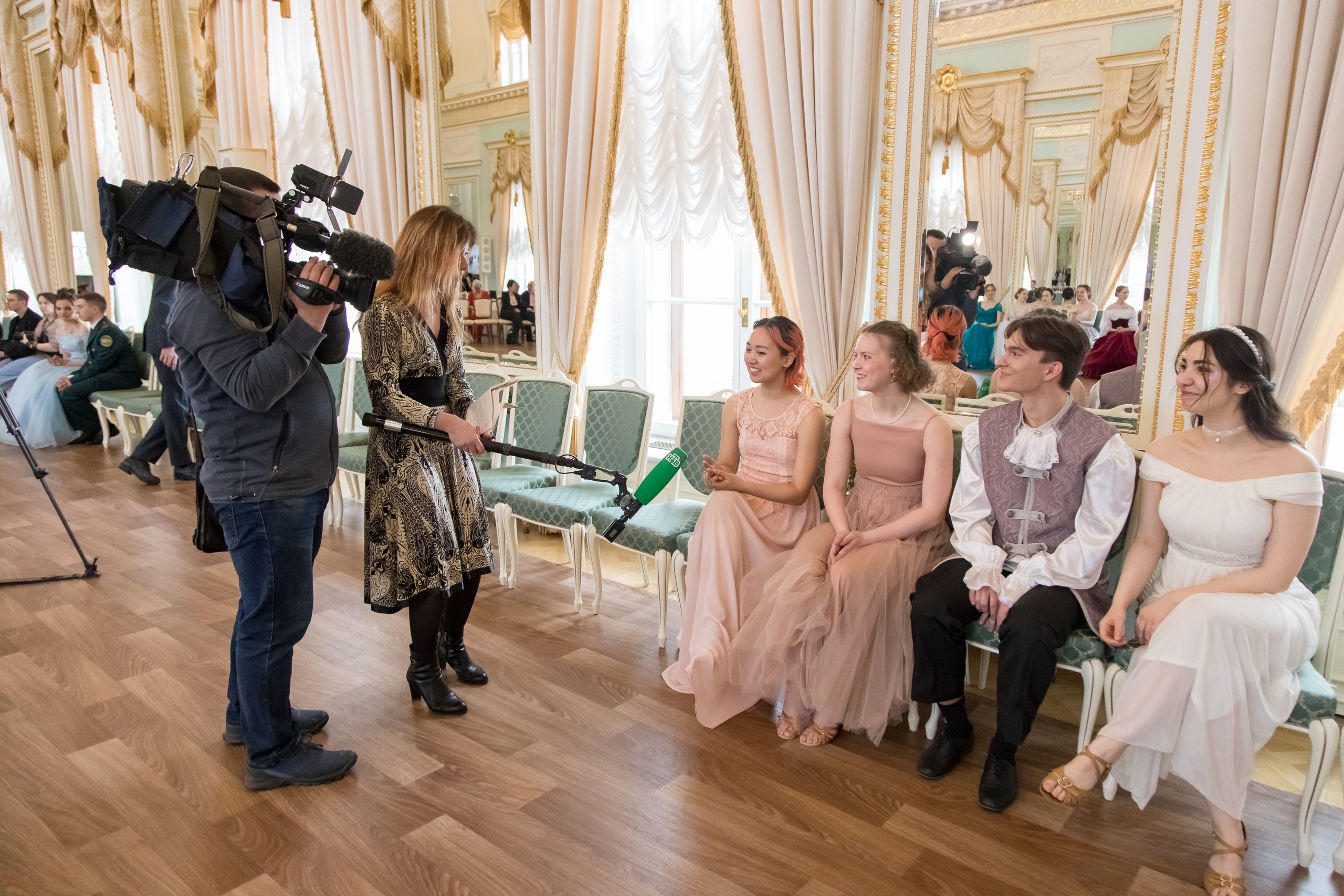