On March, 26, 2022 the Marble Hall of the Konstantinovsky palace hosted the Russian Ludwig Nobel Award Ceremony. This year five people received badges of honor: Aleksey Georgievich Baindurashvili, Vyacheslav Alexandrovich Fetisov, Valentin Evgenievich Elbek, Salimbay Kirgizbaevich Abduvaliev and Paul Rodzianko.
It’s been 130 years already​ when Russia established an award in honor of the outstanding scientist, manufacturer and patron Ludvig Immanuel Nobel. The life of Nobel family and their devotion to Russia is an astonishing example of realization of the best business and moral human qualities: pride for the Motherland you are devoted to, concern for people and responsibility to the future generations.
Revival of the award is the implementation of national project connected to the Russian history, its cultural and spiritual heritage. From 2005 the award revived by the Ludvig Nobel Foundation is granted to the significant persons of today for the outstanding professional achievements and unconditional merits to humankind. The Ludvig Nobel award, which appeared in XIX century, will live up to the present century. This year the revived prize has been awarded for the 16th time.
Yuri Vladimirovich Gerun, director of the State Complex the National Congress Palace mentioned in his speech that “…The Russian Ludwig Nobel Award Ceremony has become the traditional event at the Konstantinovsky palace and it is not the first year that the Complex hosts Nobel laureates within its walls...” Yuri Vladimirovich also expressed his gratitude to the laureates of the ceremony for their work and achievements. 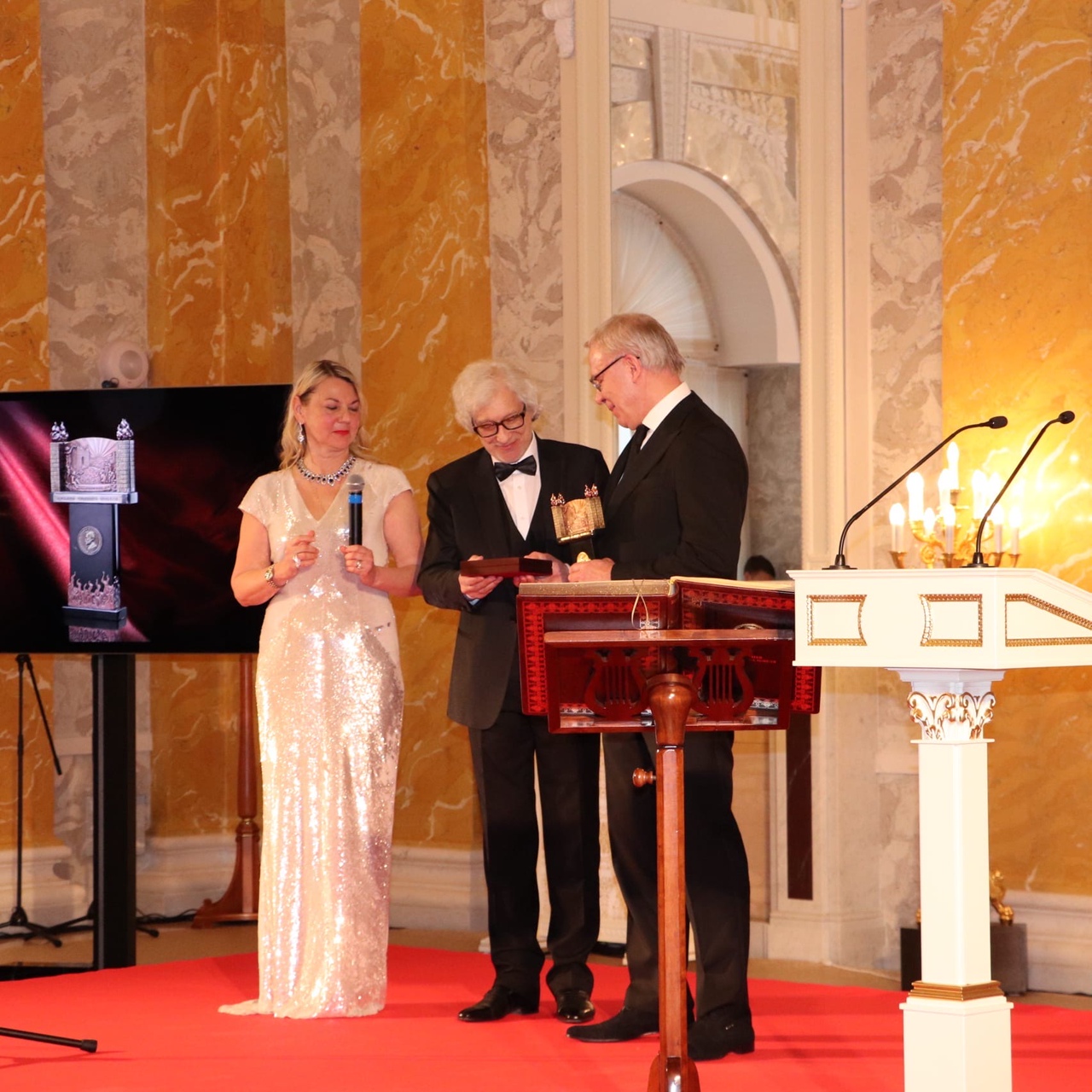 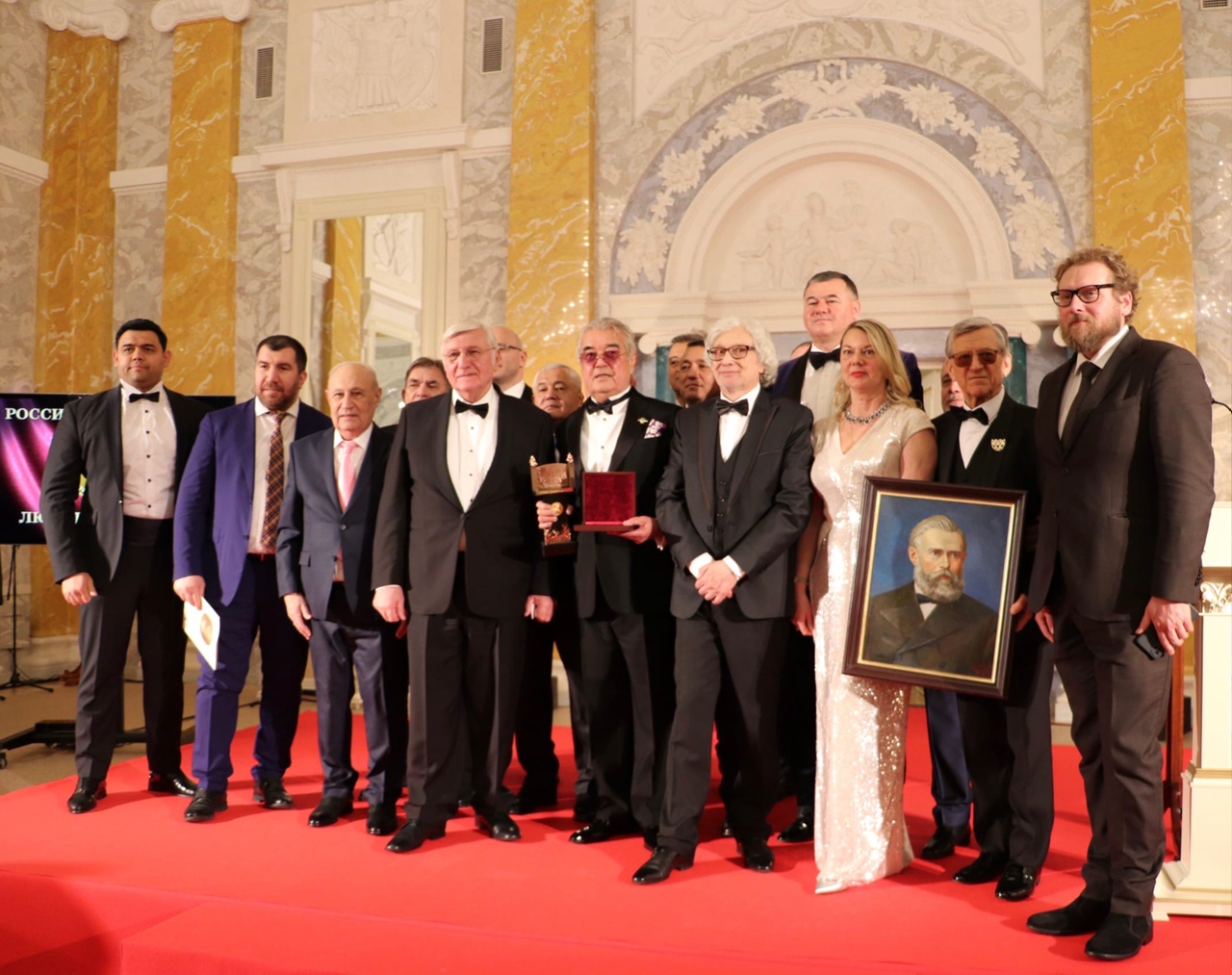 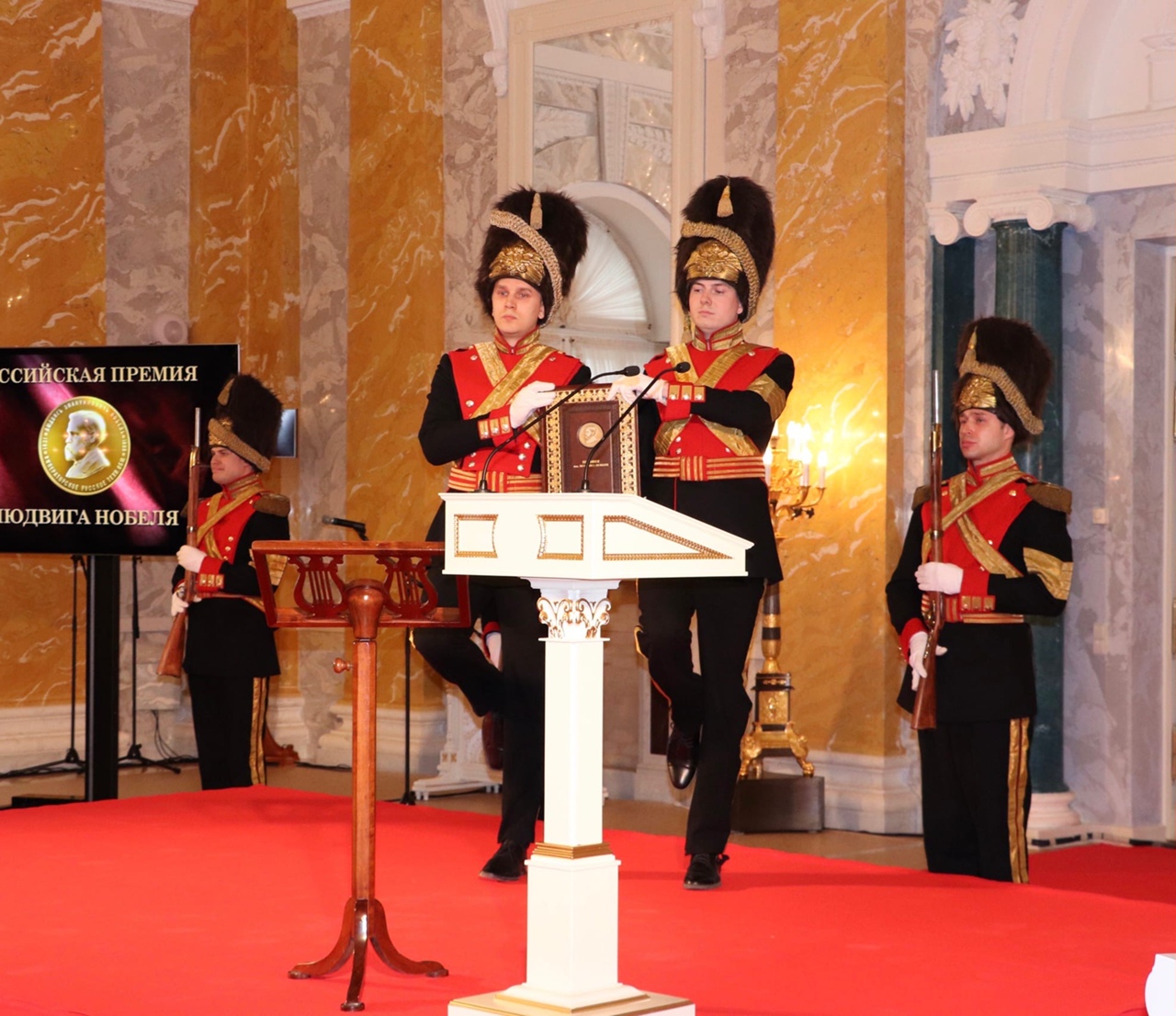 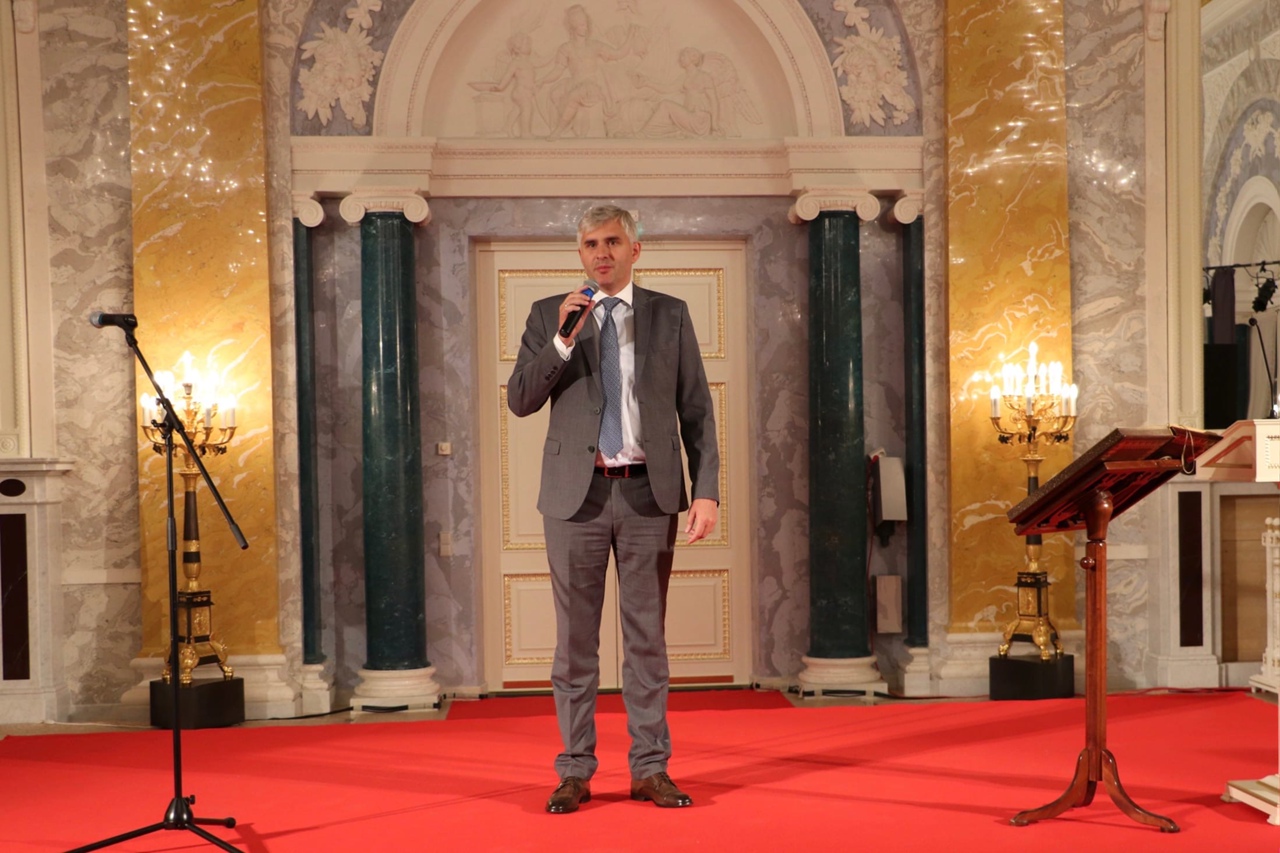 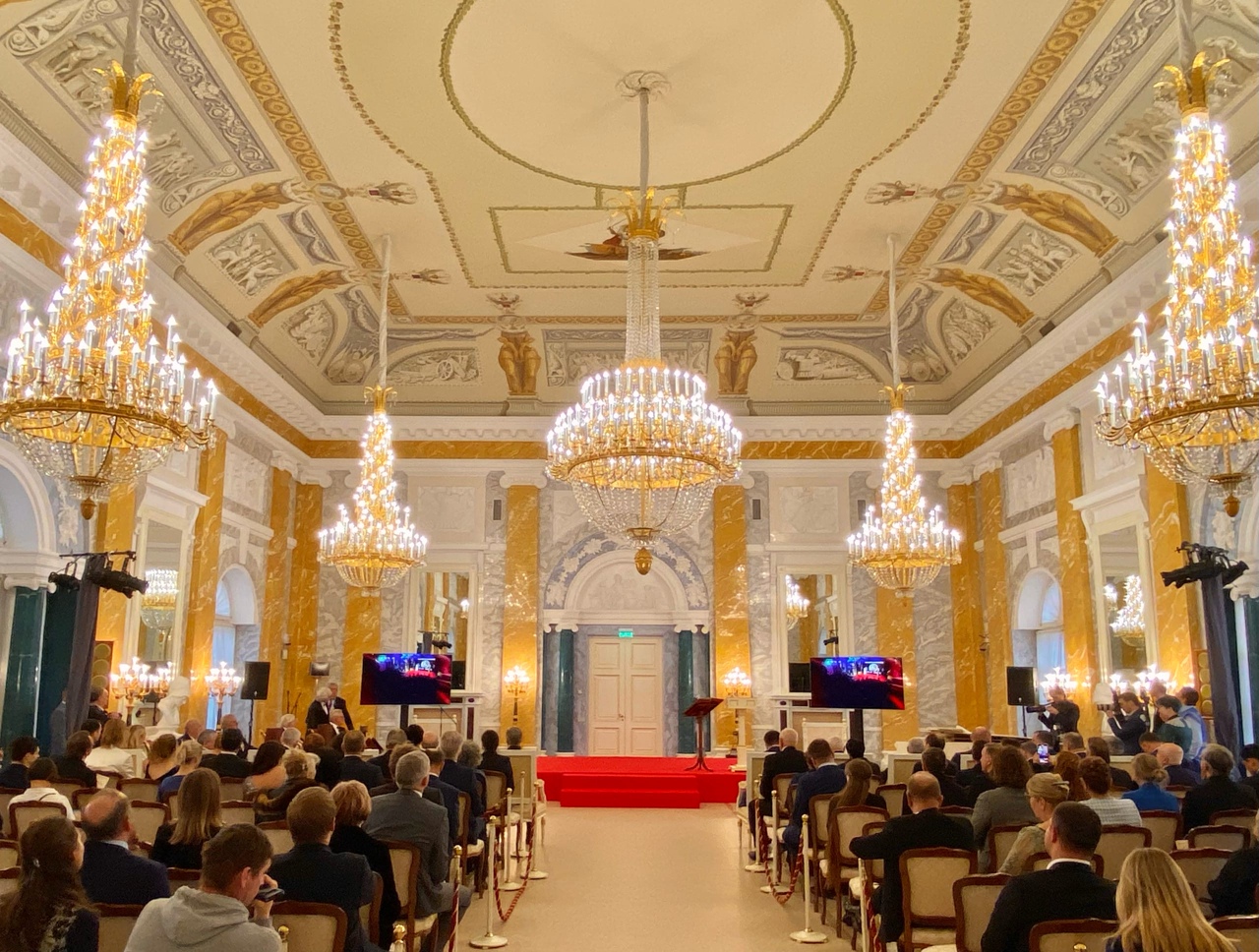