On March, 8 State Complex the National Congress Palace held the festive evening “Music pearls of Spain” within the international music festival “Palaces of Saint Petersburg”.  In the Marble Halls of the Konstantinovsky palace the guests of the evening enjoyed the brightest soloists of the Mariinsky and Mikhailovsky theatres, laureates of prestigious international and Russian competitions.

Guests had the pleasure to see lyrical, groovy, passionate Spain. The works by composers whose works personify Spain in art were performed - arias and duets from the operas "Carmen" by Bizet, "Rigoletto" by Verdi; Spanish motifs, which Tchaikovsky and Rimsky-Korsakov so skillfully and authentically reflected in their work. A romantic shade was added to the concert by the brightest and most beloved works of the romantics of the 20th century - Tariverdiev, Dunaevsky, Bernstein.

The evening continued in the Blue Hall of the palace, where a festive reception was held with musical accompaniment. 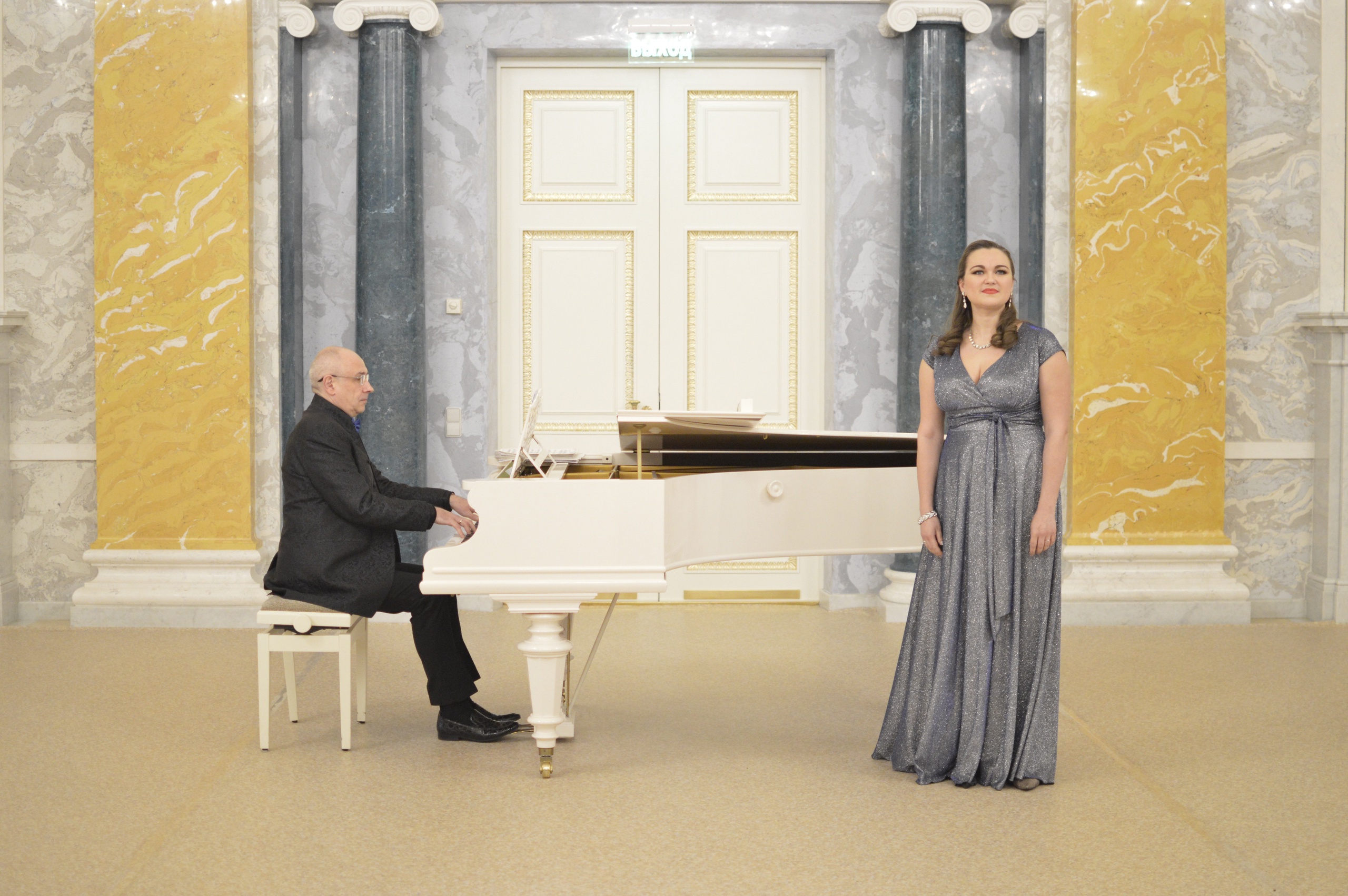 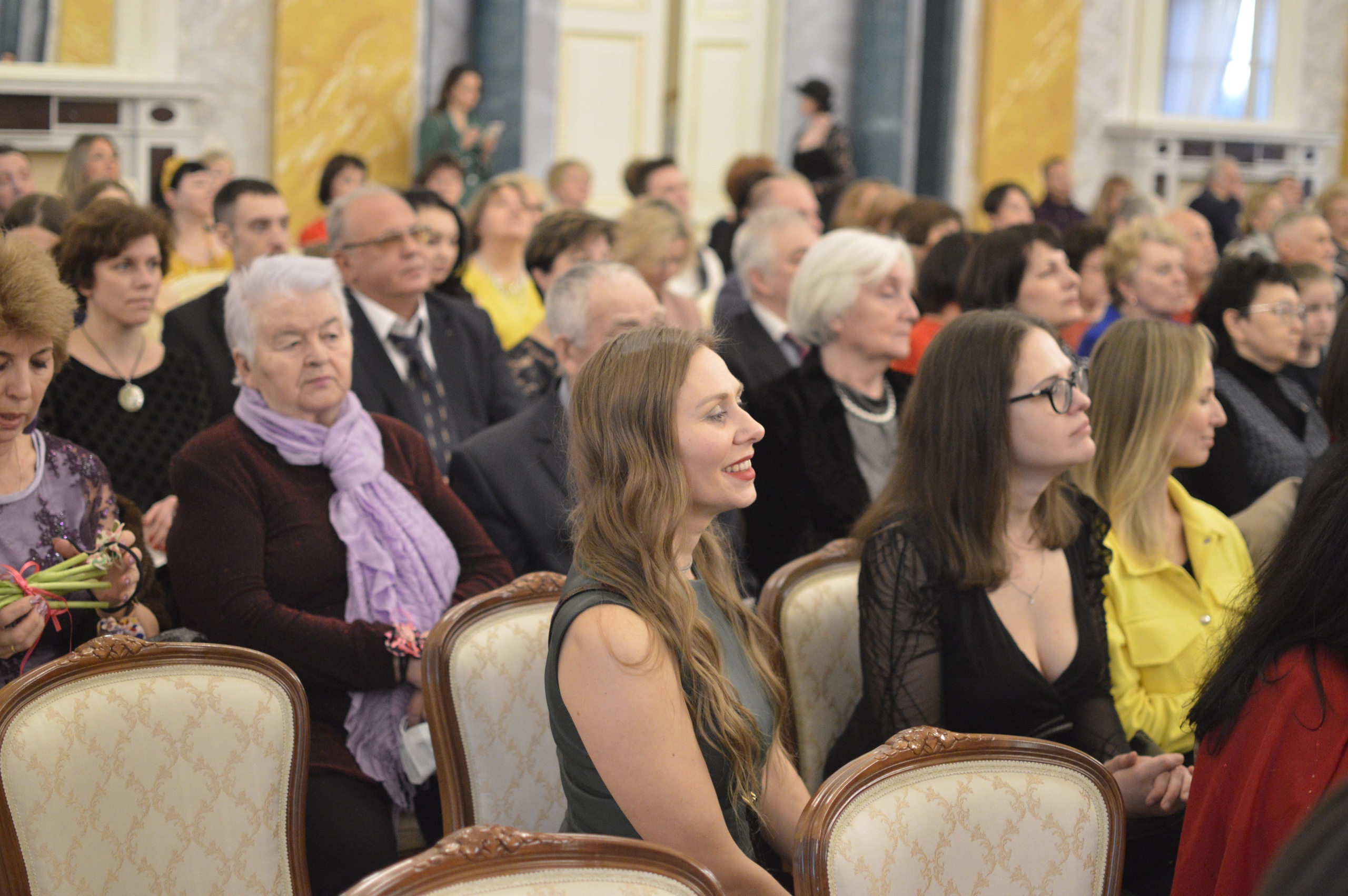 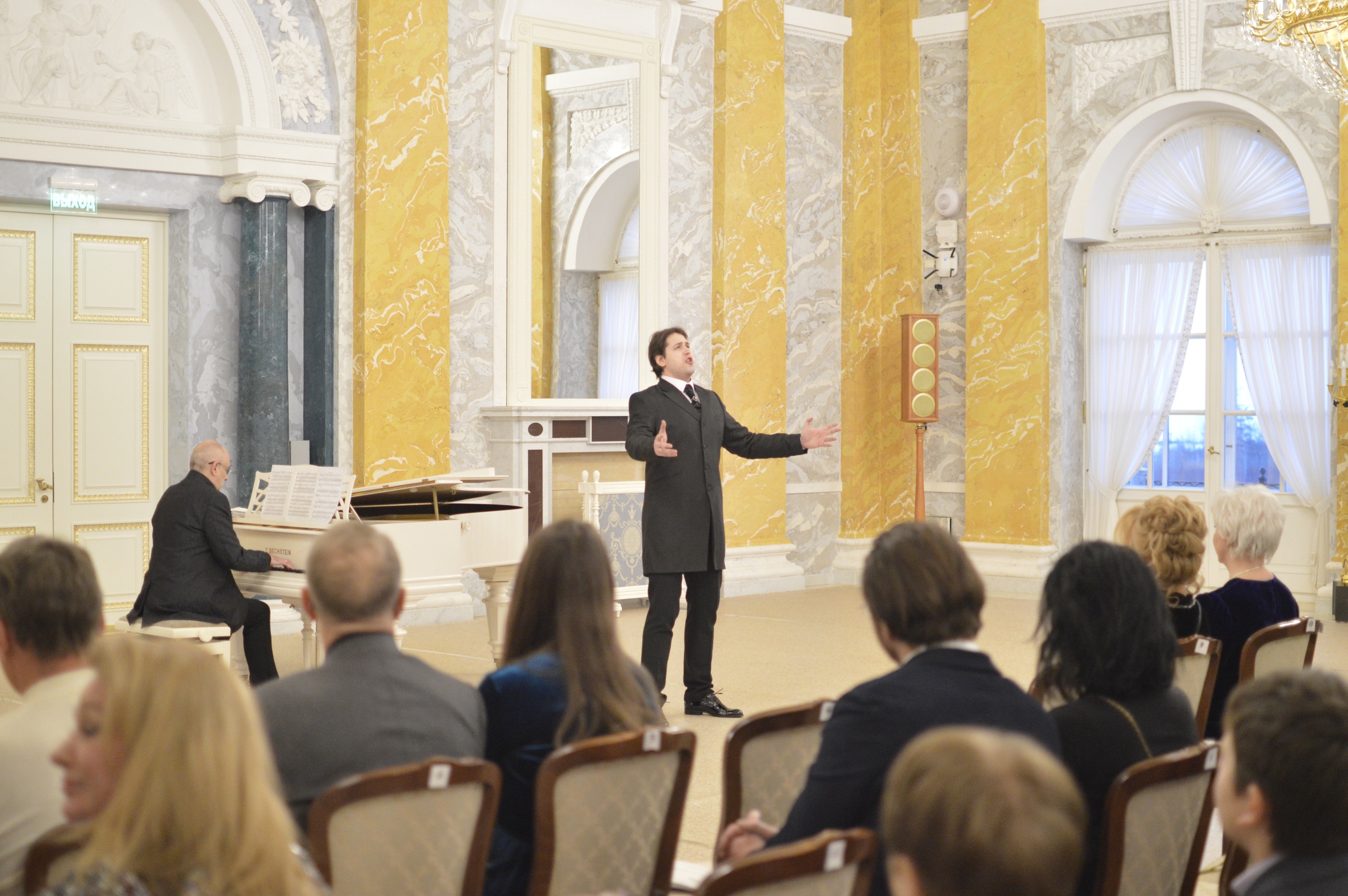 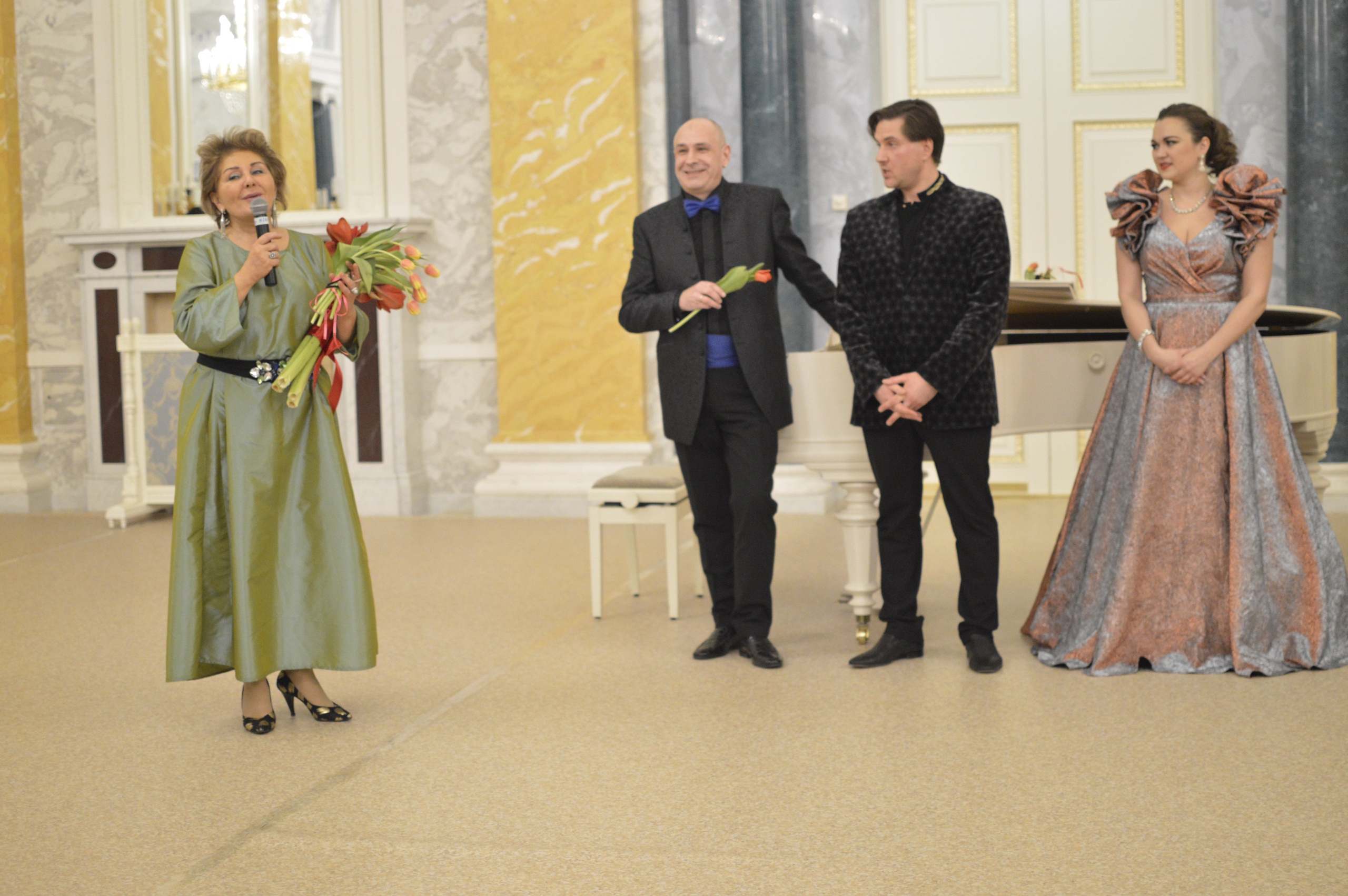 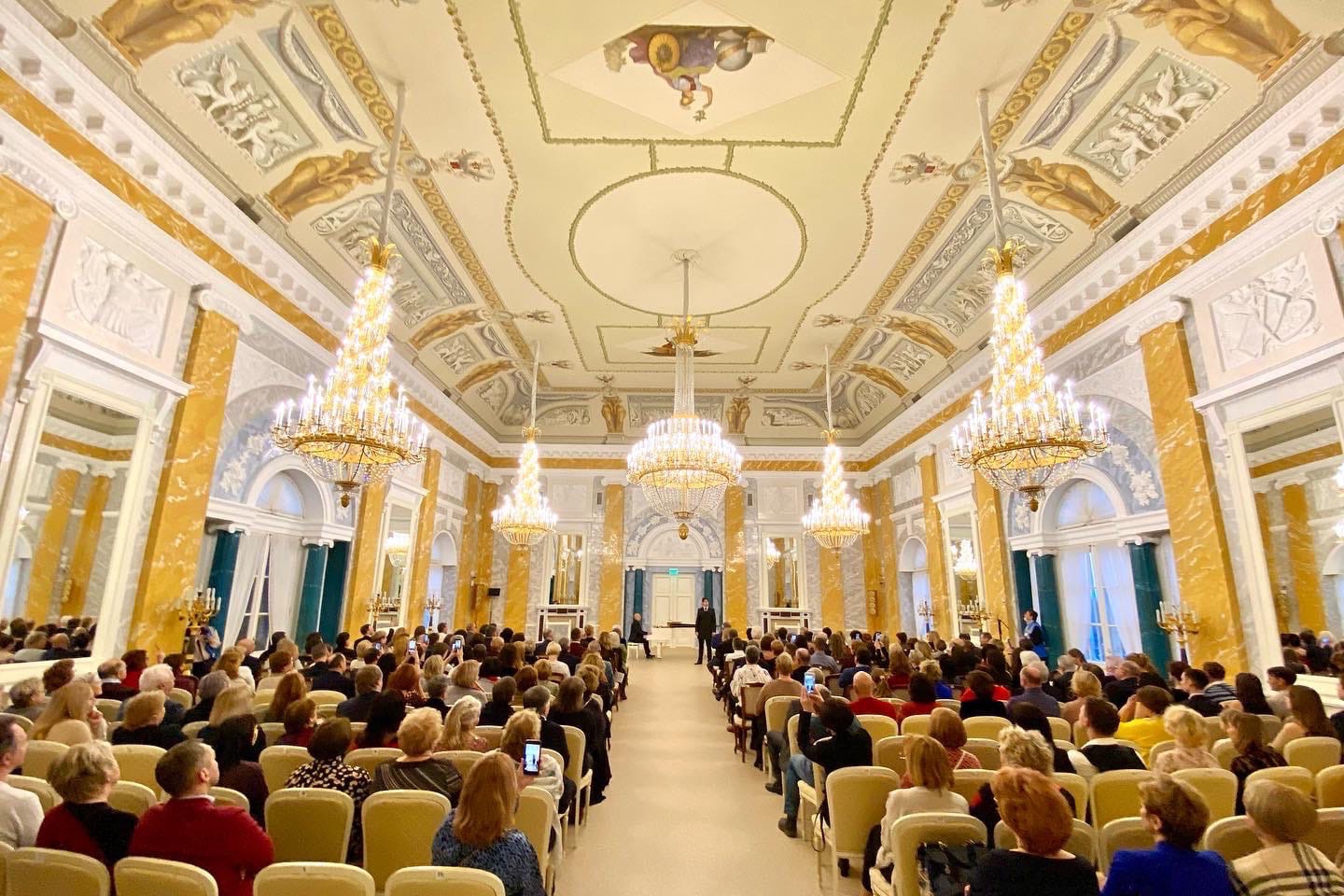 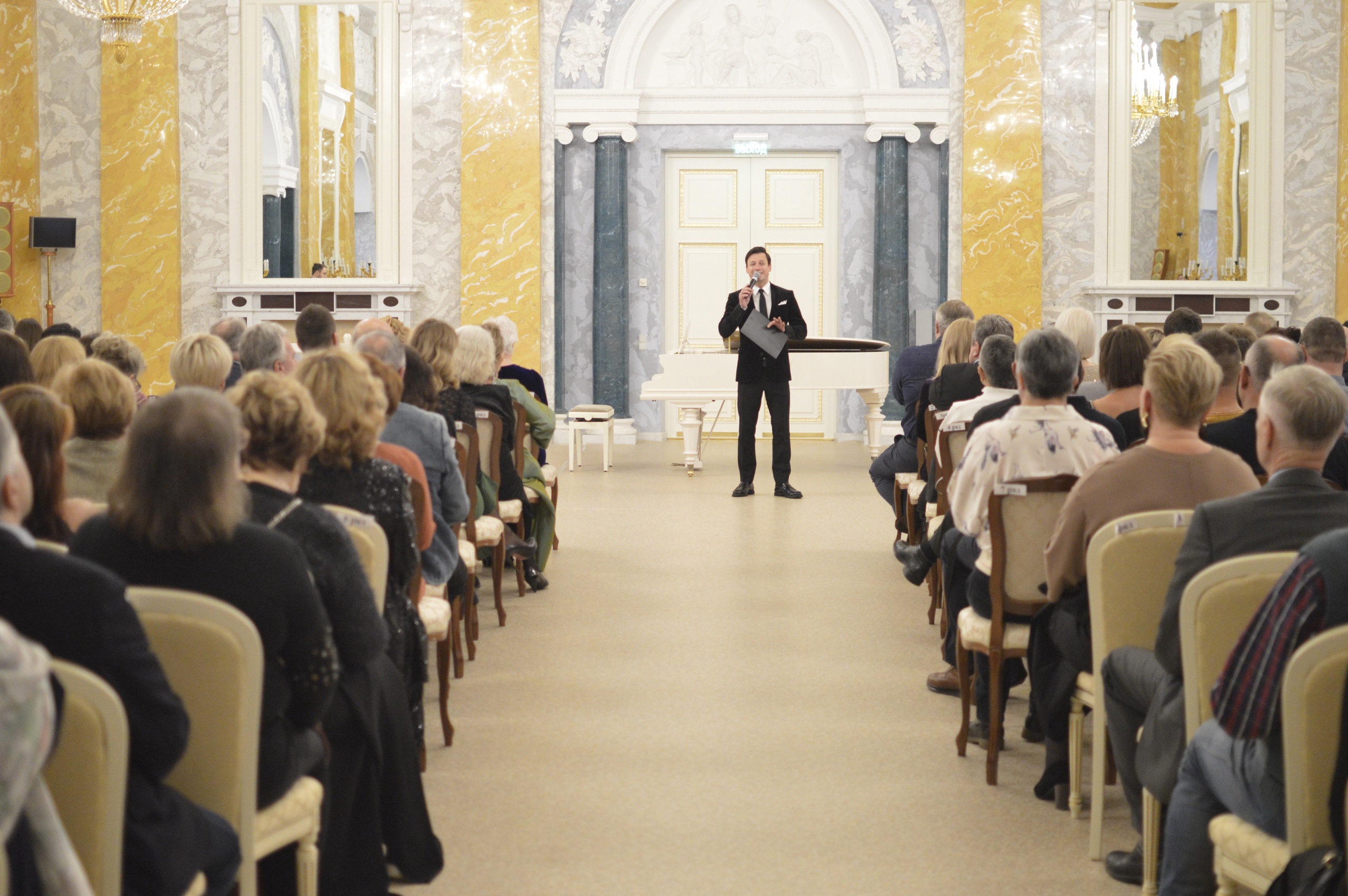