On July, 18, 2018 State Complex The National Congress Palace hosted the solemn opening of the eminent exhibition of works by Karl Pavlovich Bryullov.

At the opening, the opening speech was given to S.A. Yanchenko, the head of the Exhibition Department of the  National Congress Palace , then to the honorary guests of the event – Mr Kanovsky (the owner of one of the pictures) and the representative of the State Russian Museum, Mr Goldovsky, who shared fascinating stories of creation each of the presented pictures.

The uniqueness of the exposition lies in the fact that from now on, seven previously unknown portraits of the master will be available to the general public.

The exhibition will be available within the "Masterpieces of the Konstantin Palace". 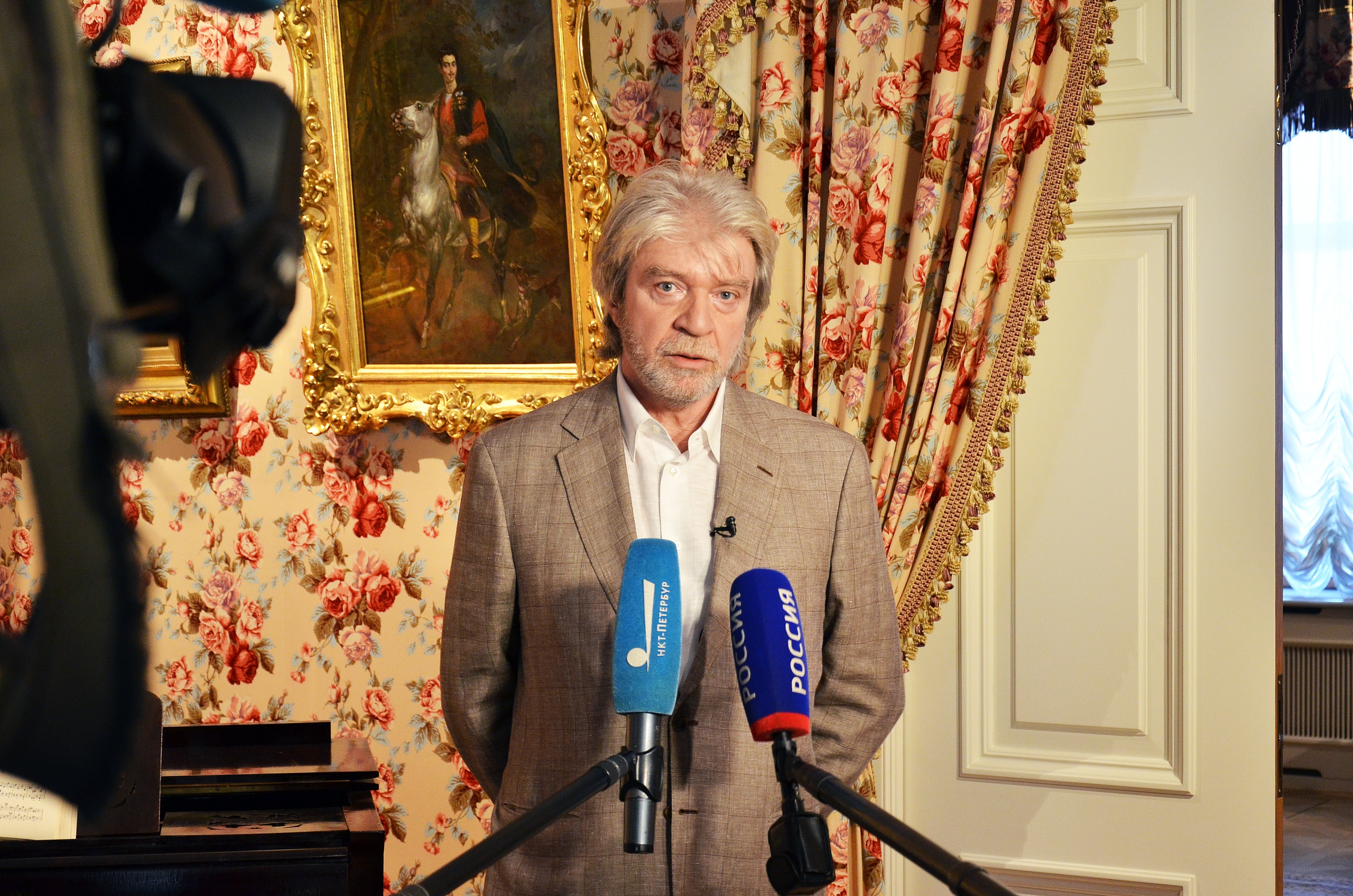 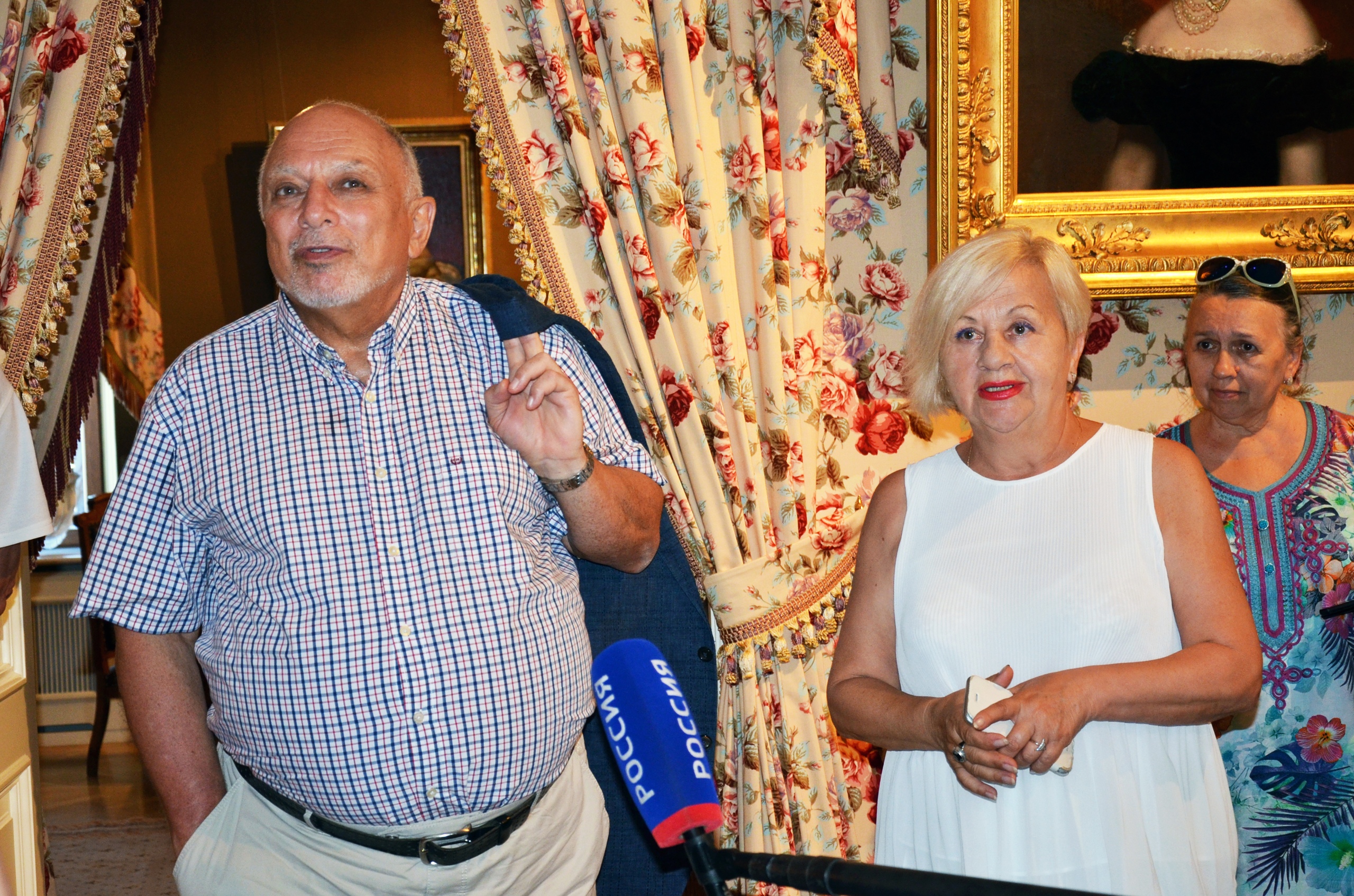 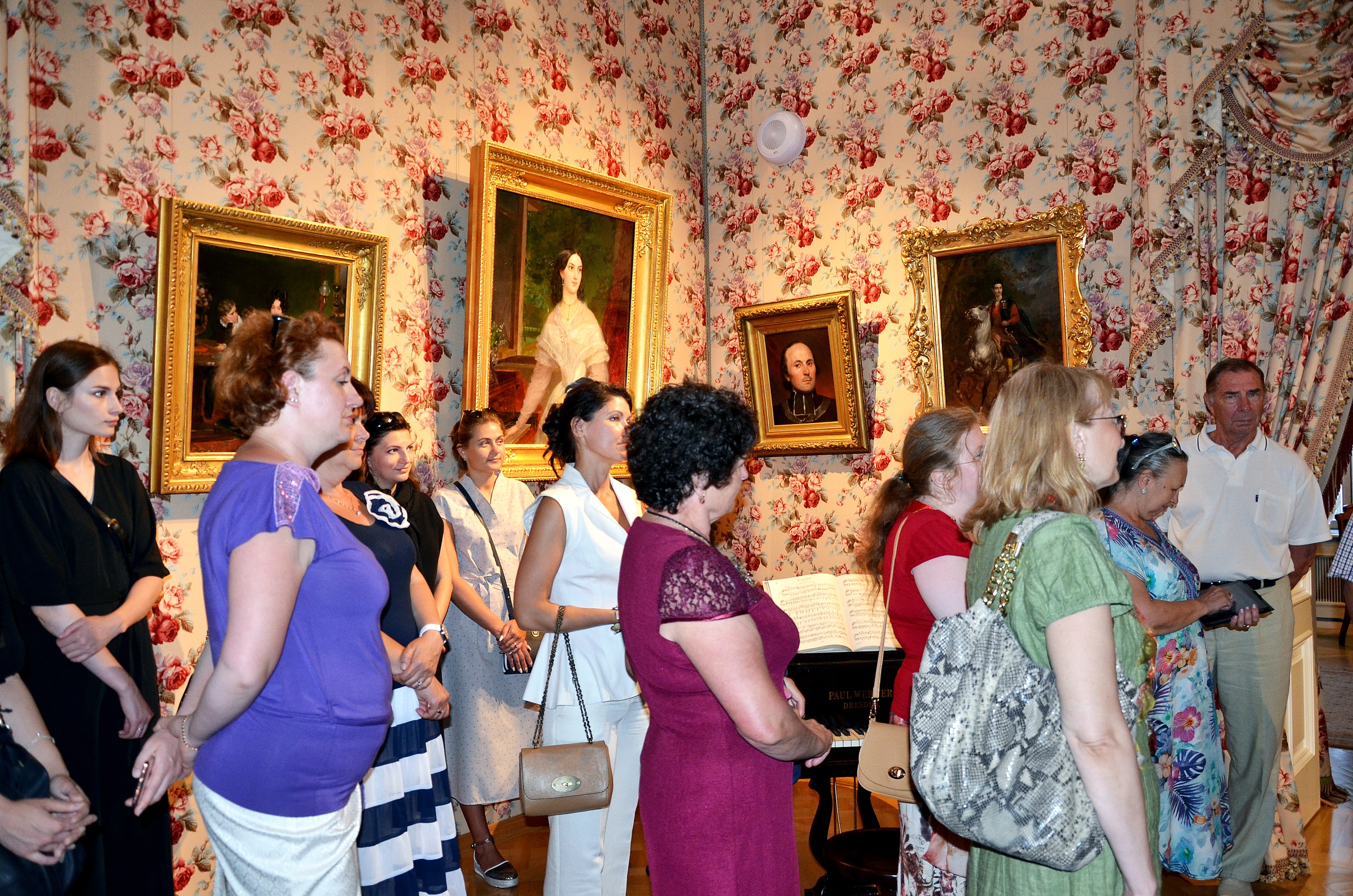 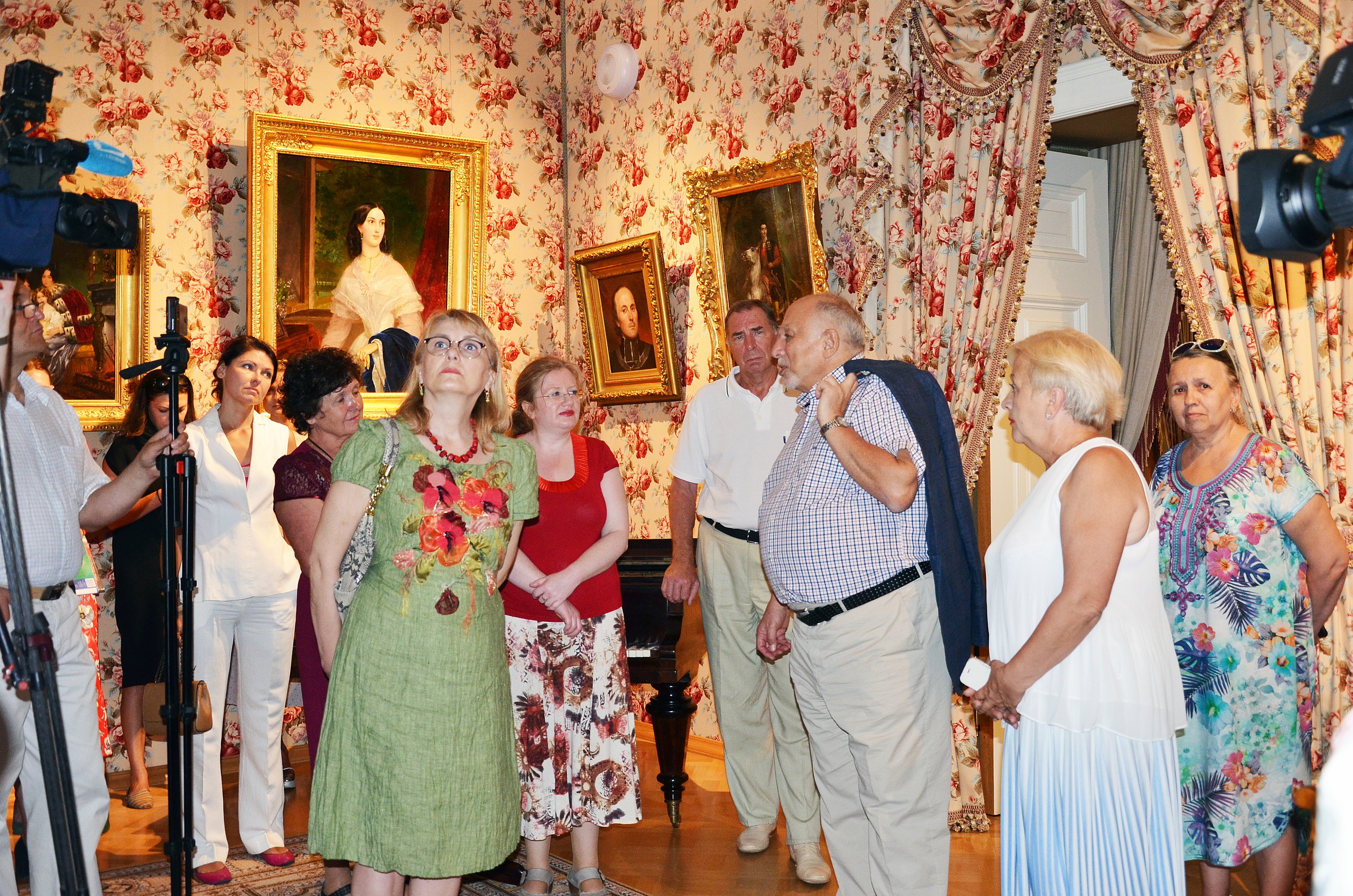